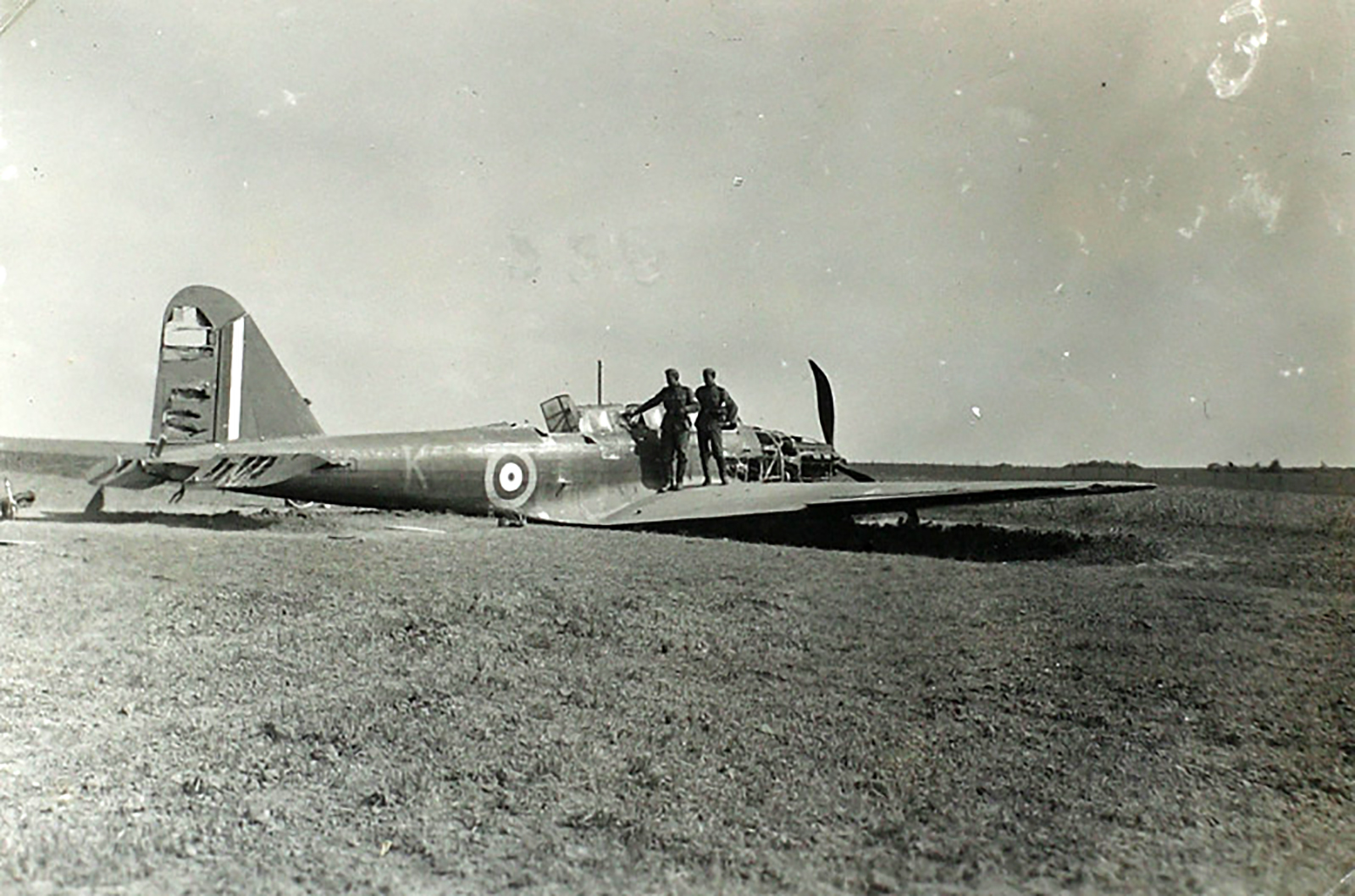 The Fairey Battle was a British single-engine light bomber built by the Fairey Aviation Company in the late 1930s for the Royal Air Force. The Battle was powered by the same Rolls-Royce Merlin piston engine that gave contemporary British fighters high performance; however, the Battle was weighed down with a three-man crew and a bomb load. Despite being a great improvement on the aircraft that preceded it, by the time it saw action it was slow, limited in range and highly vulnerable to both anti-aircraft fire and fighters with its single defensive .303 machine gun.

During the 'Phoney War', the Fairey Battle recorded the first RAF aerial victory of the Second World War but by May 1940 was suffering heavy losses of well over 50% per mission. By the end of 1940 the Battle had been withdrawn from combat service and relegated to training units overseas. For such prewar promise, the Battle was one of the most disappointing of all RAF aircraft.

This webpage was updated 3rd February 2019