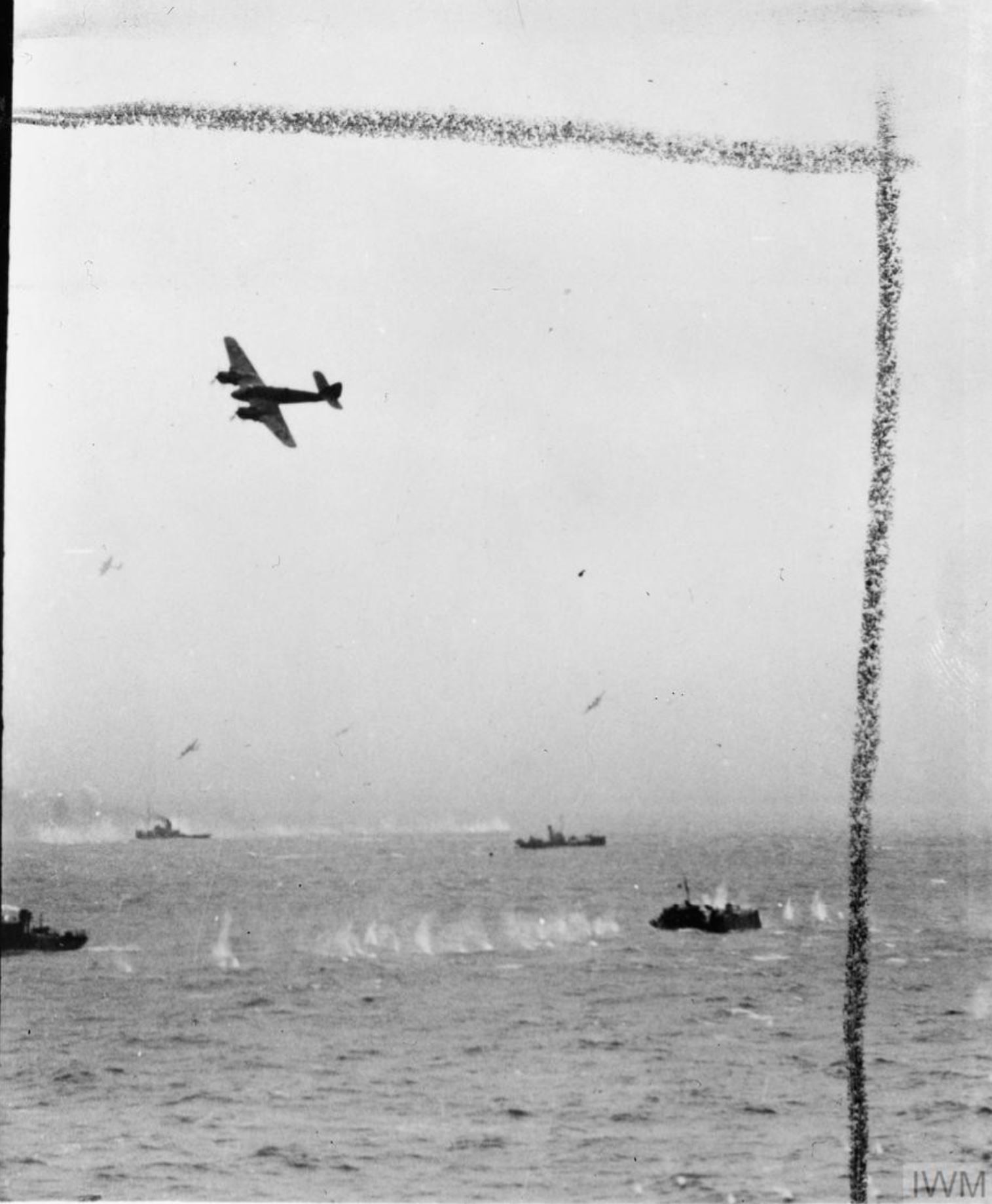 1941 saw the development of the Beaufighter Mk.IC long-range heavy fighter. This new variant entered service in May 1941 with a detachment from No. 252 Squadron operating from Malta. The aircraft proved so effective in the Mediterranean against shipping, aircraft and ground targets that Coastal Command became the major user of the Beaufighter, replacing the now obsolete Beaufort and Blenheim.

Coastal Command began to take delivery of the up-rated Mk.VIC in mid 1942. By the end of 1942 Mk VICs were being equipped with torpedo-carrying gear, enabling them to carry the British 18 in (450 mm) or the US 22.5 in (572 mm) torpedo externally. The first successful torpedo attacks by Beaufighters came in April 1943, with No. 254 Squadron sinking two merchant ships off Norway.

The Hercules Mk XVII, developing 1,735 hp (1,294 kW) at 500 ft (150 m), was installed in the Mk VIC airframe to produce the TF Mk.X (Torpedo Fighter), commonly known as the 'Torbeau'. The Mk X became the main production mark of the Beaufighter. The strike variant of the 'Torbeau' was designated the Mk.XIC. Beaufighter TF Xs would make precision attacks on shipping at wave-top height with torpedoes or '60lb' RP-3 rockets. Early models of the Mk Xs carried metric-wavelength ASV (air-to-surface vessel) radar with 'herringbone' antennae carried on the nose and outer wings, but this was replaced in late 1943 by the centimetric AI Mark VIII radar housed in a 'thimble-nose' radome, enabling all-weather and night attacks.

The North Coates Strike Wing of Coastal Command, based at RAF North Coates on the Lincolnshire coast, developed tactics which combined large formations of Beaufighters using cannon and rockets to suppress flak while the Torbeaus attacked at low level with torpedoes. These tactics were put into practice in mid 1943, and in a 10-month period, 29,762 tons (27,000 tonnes) of shipping were sunk. Tactics were further adapted when shipping was moved from port during the night. North Coates Strike Wing operated as the largest anti-shipping force of the Second World War, and accounted for over 150,000 tons (136,100 tonnes) of shipping and 117 vessels for a loss of 120 Beaufighters and 241 aircrew killed or missing. This was half the total tonnage sunk by all strike wings between 1942 and 1945.