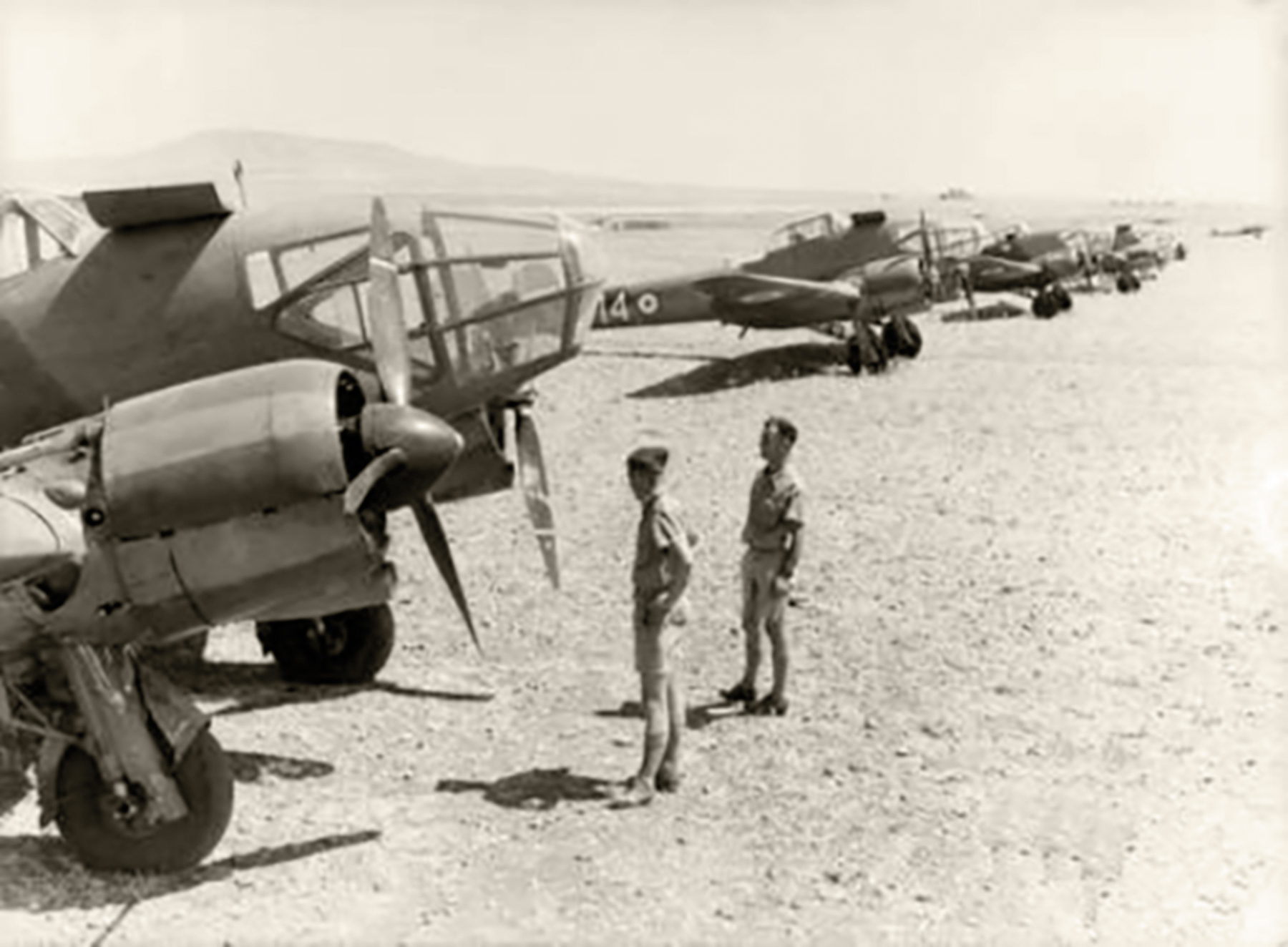 The Syria-Lebanon campaign, also known as Operation Exporter, was the Allied invasion of Vichy French-controlled Syria and Lebanon in June-July 1941, during World War II. Time Magazine referred to the fighting as a 'mixed show' while it was taking place and the campaign remains little known, even in the countries that took part. There is evidence that Allied censors acted to suppress or reduce reportage of the fierce fighting. Senior Allied commanders and/or politicians believed that knowledge of fighting against French forces could have a negative effect on public opinion in Allied countries.

This webpage was updated 2nd October 2020