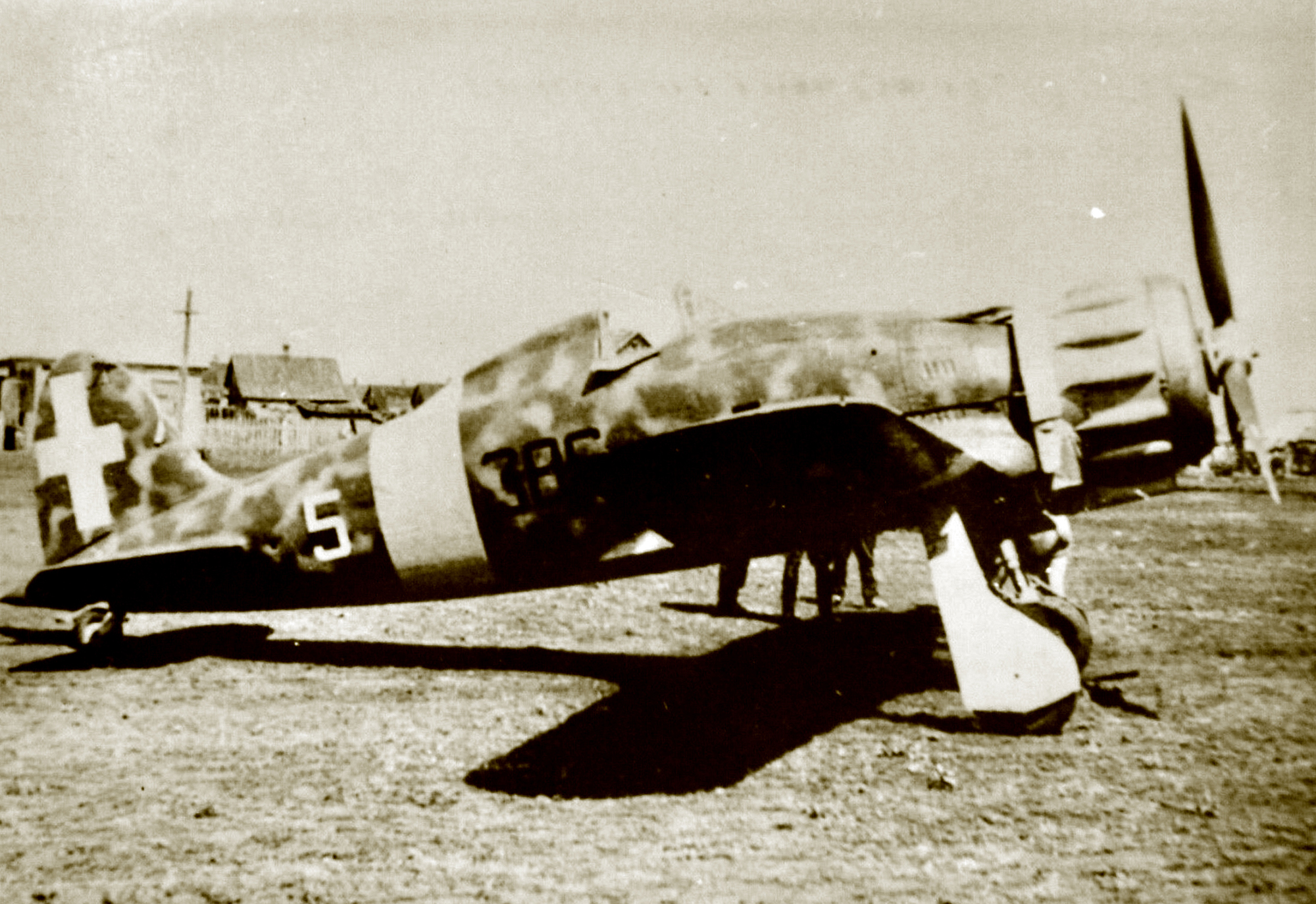 The Macchi C.200 Saetta (Italian: Arrow), or MC.200, was a World War II fighter aircraft built by Aeronautica Macchi in Italy, and used in various forms throughout the Regia Aeronautica (Italian Air Force). The MC.200 had excellent maneuverability and general flying characteristics left little to be desired. Stability in a high-speed dive was exceptional, but it was underpowered and underarmed in comparison to its contemporaries.

From the time Italy entered war on 10 June 1940, until the armistice of 8 September 1943, the C. 200 flew more operational sorties than any Italian aircraft. The Saetta ranged over Greece, North Africa, Yugoslavia, France, across the Mediterranean and the Soviet Union (where it obtained an excellent kill to loss ratio of 88 to 15). Its very strong all-metal construction and air-cooled engine made the aircraft ideal for ground attack and several units flew it as a fighter-bomber. Over 1,000 were built by the time the war ended.

This webpage was updated 8th Dec 2021