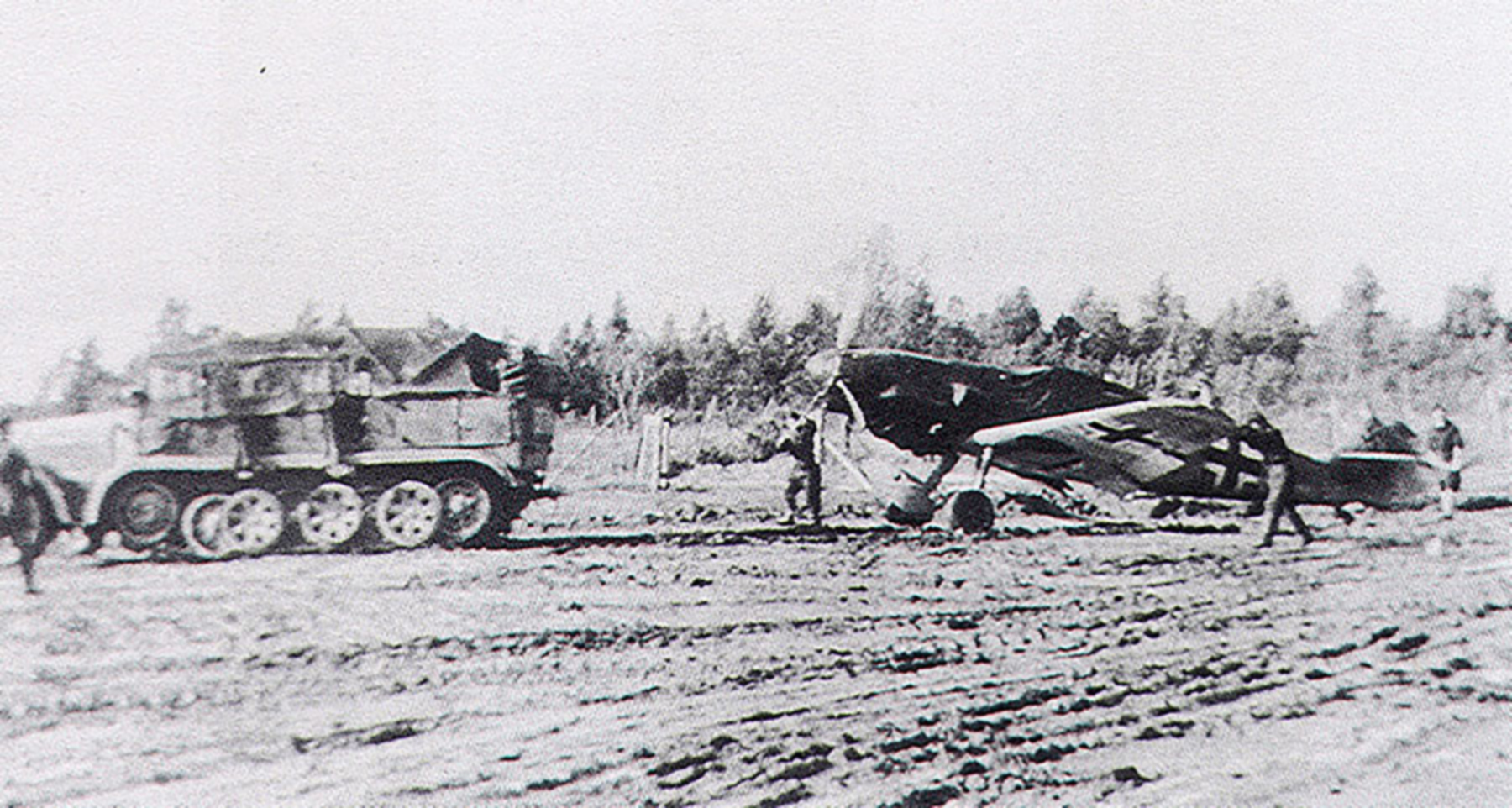 This webpage was updated 22nd February 2022