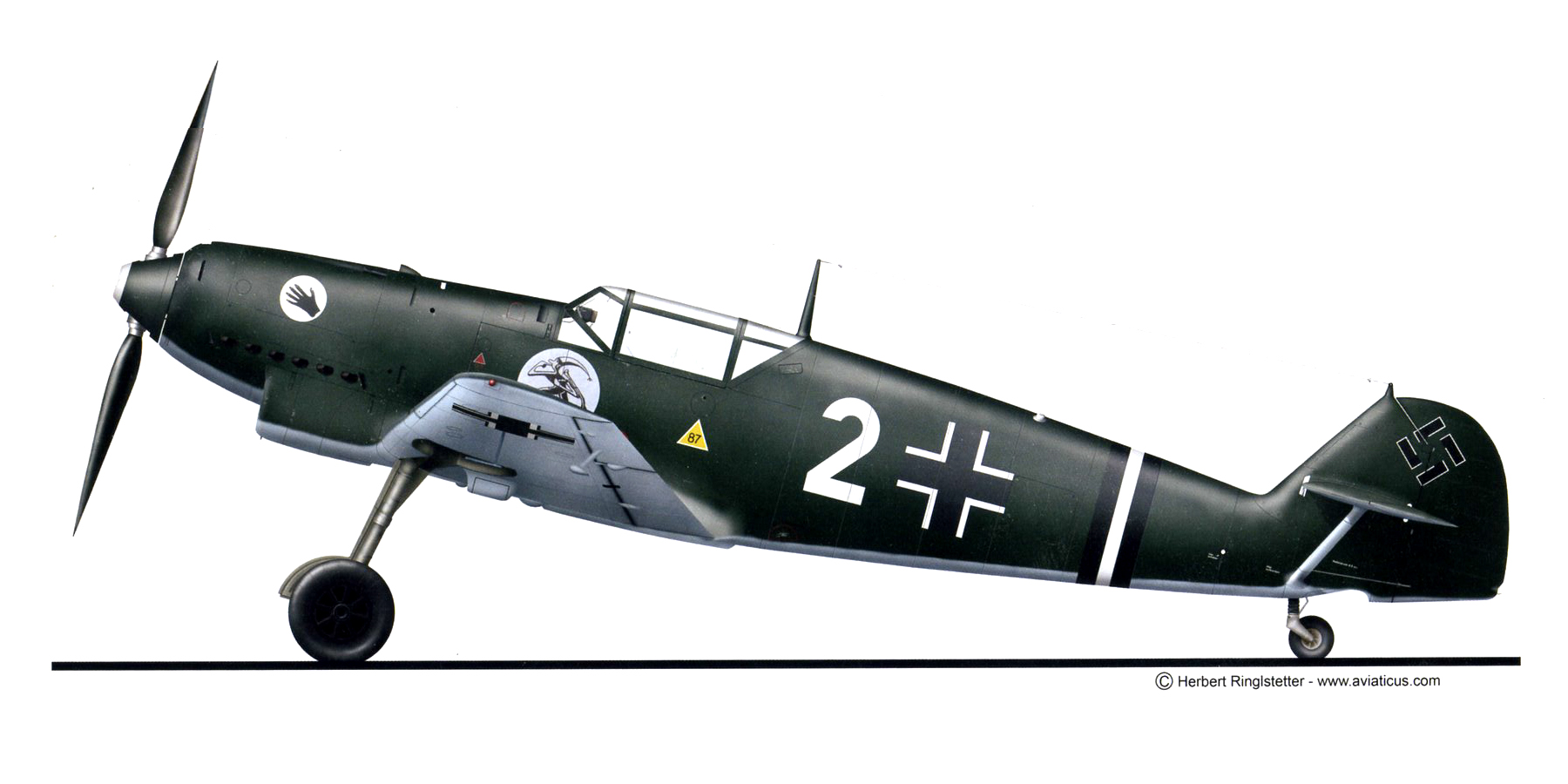 This webpage was updated 12th March 2021