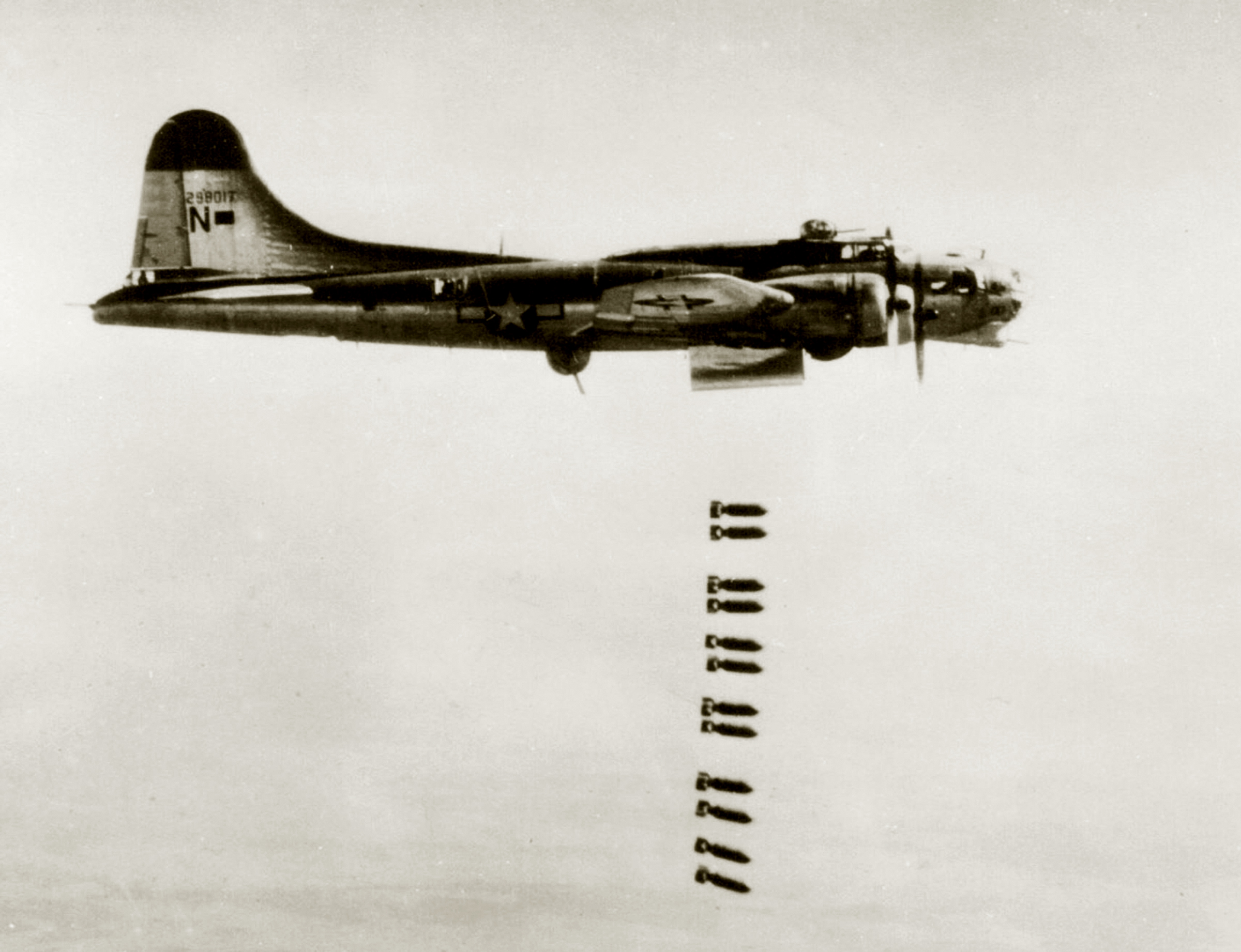 The B-17 began operations in World War II with the Royal Air Force (RAF) in 1941, and in the Southwest Pacific with the U.S. Army. The 19th Bombardment Group had deployed to Clark Field in the Philippines a few weeks before the Japanese attack on Pearl Harbor as the first of a planned heavy bomber buildup in the Pacific. Half of the group's B-17s were wiped out on 8 December 1941 when they were caught on the ground during refueling and rearming for a planned attack on Japanese airfields on Formosa. The small force of B-17s operated against the Japanese invasion force until they were withdrawn to Darwin, in Australia's Northern Territory. In early 1942, the 7th Bombardment Group began arriving in Java with a mixed force of B-17s and LB-30/B-24s. A squadron of B-17s from this force detached to the Middle East to join the First Provisional Bombardment Group, thus becoming the first American B-17 squadron to go to war against the Germans. After the defeat in Java, the 19th withdrew to Australia, where it continued in combat until it was sent home by General George C. Kenney when he arrived in Australia in mid-1942.

In July 1942, the first USAAF B-17s were sent to England to join the Eighth Air Force. Later that year, two groups moved to Algeria to join Twelfth Air Force for operations in North Africa. The B-17s were primarily involved in the daylight precision strategic bombing campaign against German targets.

Due to the American daylight strategy the Luftwaffe where often able to attack the bombers in large numbers often without fighter protection. The B-17's and B-24's flew in tight box formations protecting each other after all it was a fight to the death. The B-17's held their own and many Luftwaffe pilots would hold off attacking the group and wait for damaged aircraft to drop from formation before attacking. The B-17 Fortress became an iconic symbol of defiance especially to the Germans who would see the masses of vapour trails and hope it wasn't them on the receiving end of the raid.

With the introduction of the P-51 Mustangs which allowed the B-17s to penetrate into the heart of Germany and be covered by their â€œlittle friendsâ€ allowed the bombers to destroy the German factories and help to bring a end of the war in Europe. The courage of the people who flew these missions is legendary and the B-17 Fortress often severely damaged would bring their crew back home safely.

During World War II, the Boeing B-17 equipped 32 overseas combat groups, with inventory peaking in August 1944 at 4,574 USAAF aircraft worldwide. Due to the success of the Boeing B-17 in combat, Boeing would share in the fame of its aircraft and has become synonymous with aviation manufacturing to this day.

This webpage was updated 1st September 2022