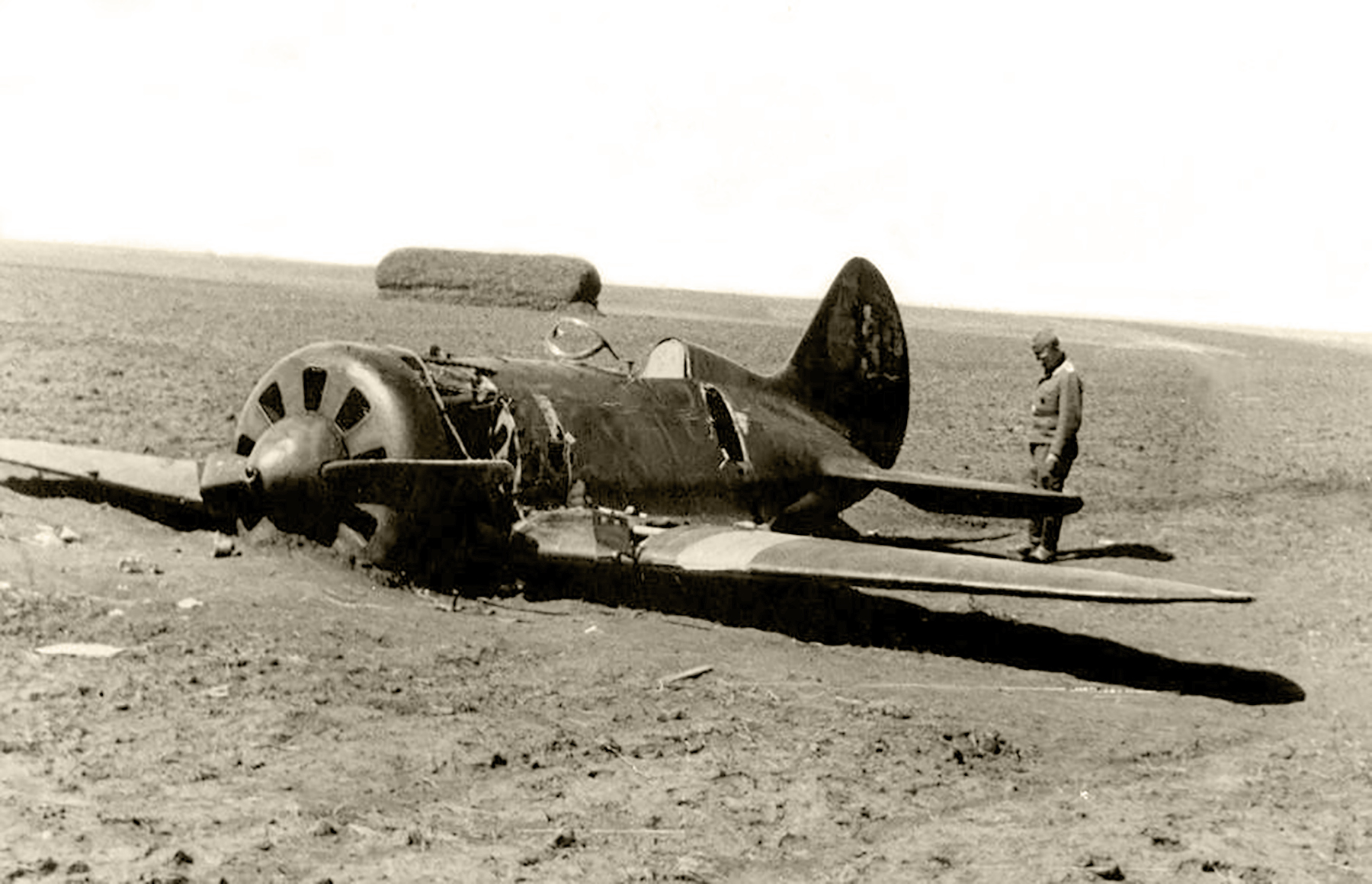 In the two years leading up to the invasion, Germany and the Soviet Union signed political and economic pacts for strategic purposes. Nevertheless, the German High Command began planning an invasion of the Soviet Union in July 1940 (under the codename Operation Otto), which Adolf Hitler authorized on 18 December 1940. Over the course of the operation, about three million personnel of the Axis powersÃ¢â‚¬â€the largest invasion force in the history of warfareÃ¢â‚¬â€invaded the western Soviet Union along a 2,900-kilometer (1,800 mi) front, with 600,000 motor vehicles and over 600,000 horses for non-combat operations. The offensive marked an escalation of World War II, both geographically and in the formation of the Allied coalition including the Soviet Union.

This webpage was updated 12th April 2022