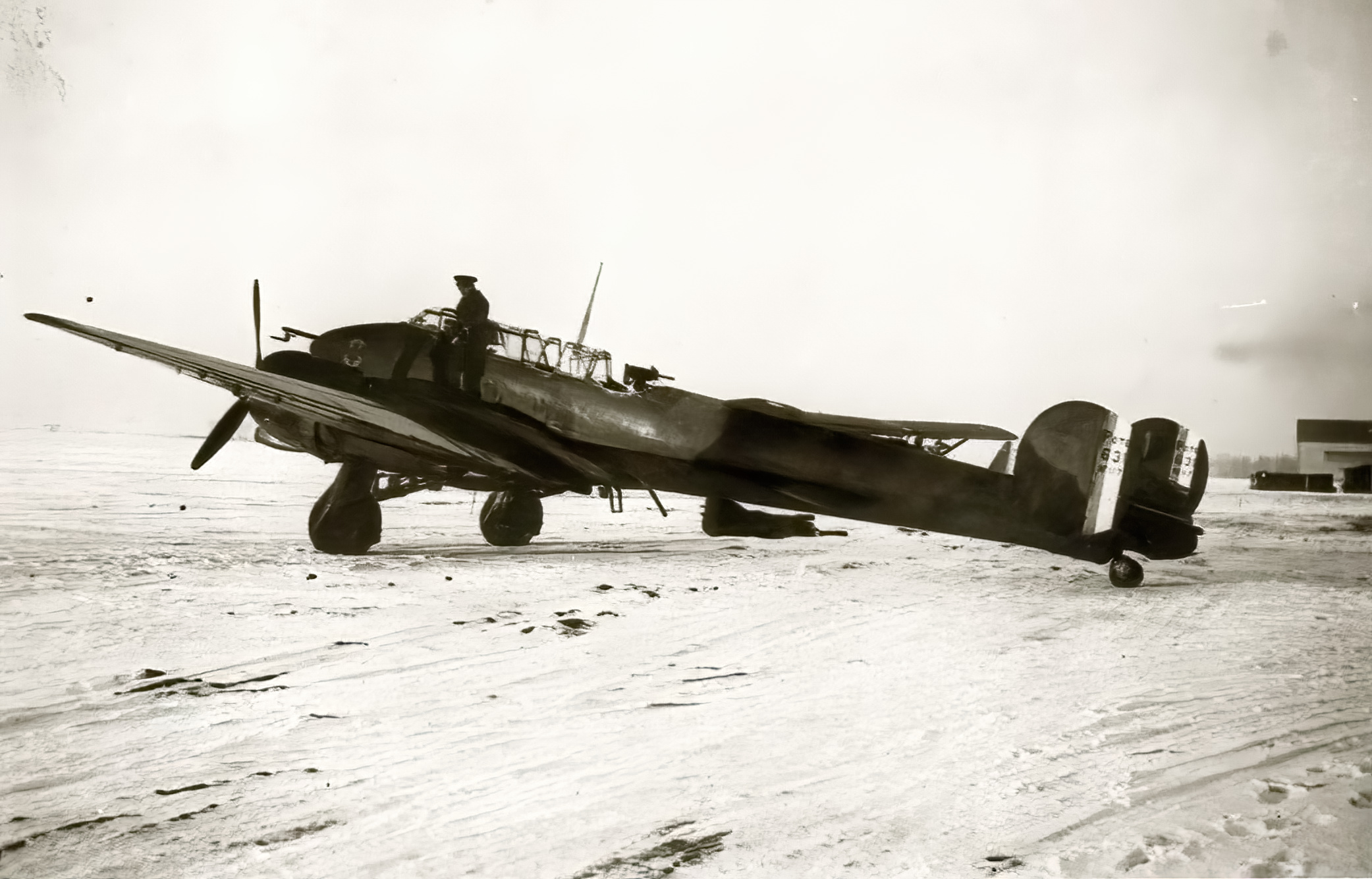 On 22 June, the Second Armistice at Compiegne was signed by France and Germany. The neutral Vichy government led by Marshal Philippe PÃ©tain superseded the Third Republic and Germany occupied the North Sea and Atlantic coasts of France and their hinterlands. The Italian invasion of France over the Alps took a small amount of ground and after the armistice Italy occupied a small occupation zone in the south-east. The Vichy regime retained the unoccupied territory in the south (zone libre). In November 1942, the Germans and Italians occupied the zone under Case Anton (Fall Anton), until the Allied liberation in 1944.

This webpage was updated 11th January 2022